Amazon Mom? Sexist much? Oh internet drama, read the fine print! I think anyone can be a mom.


~Selfie of the day~
I think since I take so many selfies, I'll pair every post with one!
MY FACE WILL FOLLOW YOU EVERYWHERE muahahahhaha 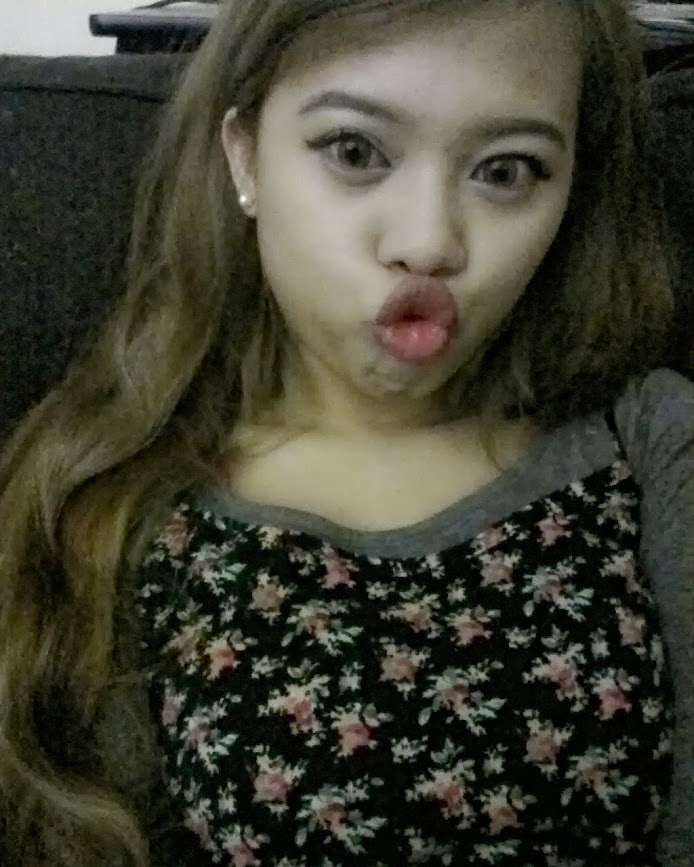 And out of curiosity I clicked on the "expand" button like I always do..  I stumbled upon tweets with angry replies along the lines of:

"Amazon Mom is a sexist, gender role anachronism. My wife & I are NEVER joining. Congratulations on creating a website from the 1950s"

@amazon Sexist much? You realize that fathers are parents too right?
— John Lafitte (@JohnLafitte) February 21, 2014

The same things as Amazon Dad? Wait, that doesn't exist. RT @amazon What do you get when you join Amazon Mom? http://t.co/uF4l9v5YJr
— Brian Ruh (@animeresearch) February 22, 2014

For a few seconds I agreed with the unfairness but I thought about it more and remembered that not everything on the internet is as black and white as you think it is..Or any idea really. I don't think anything should be taken seriously or "to heart" until you read both sides of the story and do your research. So that's what I did!

DETECTIVE SUGARPET AT YOUR SERVICE!!!! (btw this is a old photo from a previous post. You can see it here.)


*~selfless promoting~*
anyway
So after a few minutes of researching I found out this Amazon Mom drama has been going on for the past THREE + YEARS.
First things first, read the fine print.
If you click on the "Terms and conditions" It clearly states"  Membership is available to parents and other persons responsible for caring for a baby or young child. "You can view their terms and conditions here. And here's a screen cap below. (click to enlarge)

There's even a petition to name it "Amazon Family" instead here.

Amazon has even replied with: 'Despite the name, you don’t need to be a mom to join. Amazon Mom is open to anyone expecting a baby or caring for a baby or young child, whether you’re a mom, dad, grandparent, or caretaker. We just thought “Amazon Primary Caretaker” didn’t have the same ring to it."
'
This reply still annoyed others. I don't think it's a big deal. I think using the word" mom" was the most easiest and generalized way to do it. I mean, google the word "mom" and the definition says: "one's mother"
it doesn't say: female with female parts who brought a child in this world"
it literally just says "one's mother." look. i even screen capped it for you to make it clearer. So how about instead of picking at the name, and spending so much time and negative emotions pointing at people, creating drama, and finding the wrong in things... Spend the energy in spreading the idea to be more positive and carefree. Whenever something seemingly wrong comes to my attention, I always try my best to understand it, and even if I don't, I'll leave it be.  I won't spend any of my precious energy  on turning it into something negative. And if you do want to do something, morph the situation into something good. This whole "amazon Mom" thing could have been a great way to promote how the word "mom" isn't just a female label.

~but i guess it probably wouldn't get half as much attention as something controversial but hey I guess that's how our society works! We like to shame people for their wrong doings to make ourselves feel powerful than to reward others for doing good deeds because we don't benefit from it~

Anyone can be a mom these days. Sure you say " It's the 21st century, things need to change. Equality for all." But do you really want equality for all? What exactly is the 'all" to you? Is it just the beliefs you agree with? I feel like any belief out there should be recognized, and whether you agree with it or not, it is never fair to shove your beliefs or anyone else's down anyone's throats. I think as long as no one's getting hurt, then it should be okay.

The word "mom" is a universal word and it's a simple generalized label. There are even people complaining to Amazon about how they have electronics in the "For Him" category and kitchenware in the "For Her" category. It's a general thing guys! (woops should I say guys AND girls? no)  It simplifies searches and categories! If you want everything equal then both "him" and "her" categories will have the same products and then it would just be useless! This is so silly. Just stop over analyzing things.

Feeling "offended" is the first step to something that can spread a negative idea. It starts arguments and desires to attack others. This is something we don't want in our mindset. We shouldn't automatically assume that people are bad and shame them after a simple disagreement or "misuse of words"  I know we all want the greater good but it all starts with how we judge things. It's up to us to shut it out of our lives and to live a happier hate-free lifestyle. We need to be more positive. <3

Also, keep in mind that Jeff Bezos, the founder of Amazon has previously donated $2.5 million in support of same sex marriage. read the article here!

There are more details about this, but this is all I have to say about it. This is solely my opinion and I made this post out of boredom and the my mission to promote a positive attitude.. that's it. so I hope you enjoy! Again, my blog will no longer be just girly outfits, and makeup reviews.. I will literally stick in everything I find interesting or worth talking about.. I'ts going to be fun a rule free and silly and ah I'm excited. I have so many plans~ Please keep update by following my sites!~

New Youtube (I literally just made this, but videos will be up soon!<3)

Polyvore  (I just started this as well, it's so fun!)
Instagram: @krizkotv

ALSO! please take the time to check out my button on the right<3 I'll be updating them soon with an about me and a FAQ as well so keep updated!<3