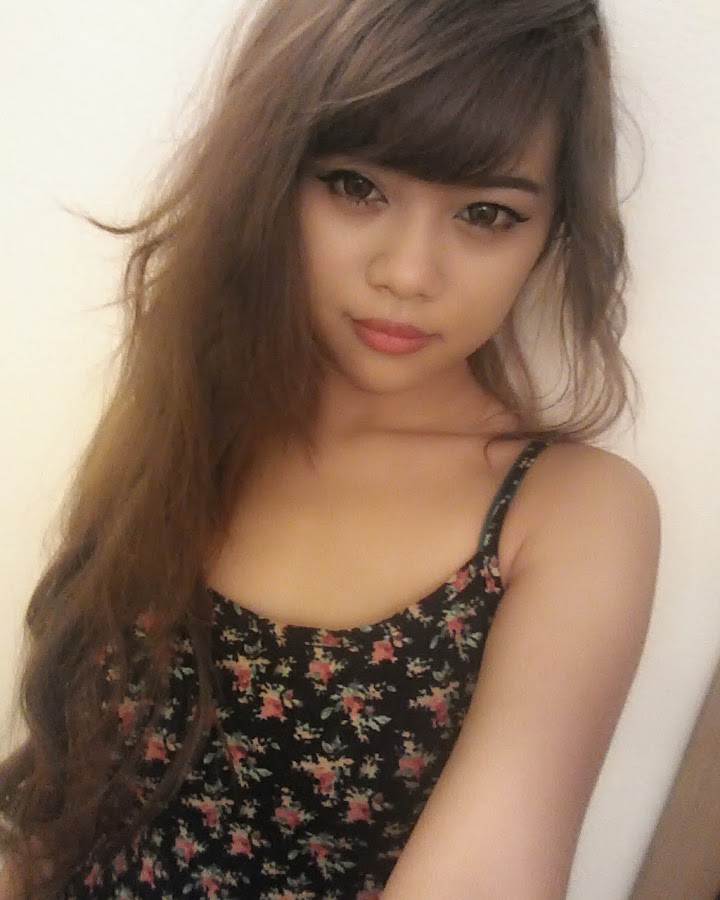 So apparently, today is Middle Name Pride Day! It's a day to honor what sets us apart from others. It was a carefully picked name by your parents because it's something that makes your name a little more unique. It's usually inspired off a friend or family member... but it could also possess special characteristics they want you to embrace. <3

I have never looked up my middle name before (Mae) and after a few minutes of researching it, it has inspired me to live up to my name with more pride! It is our name,  there is a possibility of others having  your name as well, but whatever character we hold is automatically intertwined with what people label us as. I know maybe about a dozen others named "Krystle" but there is a different soul in each and every one of them, and there's just something special about that.

I've never really thought about this, but I never realized how special we should feel for having the gift of someone taking the time to "name" you. All the late nights of pondering about the perfect name..wondering what kind of person we'll grow up to be ...what name a heartbroken teen would be replaying in their head over and over again... what name we'd be learning to write repetitively from crayons in preschool to digital MLA format English papers in college... Hoping that our name will shine just as much as we do..

I wonder what was going through their head when they decided on my name. And I feel so special and thankful for it. We should all feel grateful because there are people who never had the gift of being named by someone who spent a large amount of time into coming up with it. But nonetheless, in the end, we should all be thankful for whatever name we were given anyway! It's great to be proud of your label, but that's not what makes us, it's what we do in life and how we live by our name is what makes it special<3 Be proud anyway!<3

I sort of babbled away again, and  it's almost 6 am and I haven't slept yet so.... I think I'll just make a list of things I learned about my middle name! (Which is Mae)

1.) A variant spelling of May (the month of May)
2.) Named for the Greek goddess Maia who was one of the seven Pleiades who accompanied Artemis on her many hunts.
3.) Maia was looked upon as an earth goddess and the wife of Vulcan (god of fire)
4.) Romans paid tribute to Maia in many ways, which included naming the 5th calender month after her.
5.) The 5th month of the calendar year was originally called "primilce", which means that this was the month when a cow could be milked three times a day. (lol poor cow nipples)
6.) Mae was a middle name that was popular in the 19th century up to the 1920's (It was the top 100 favorite in n the country at the time)
7.) It was used to give names a lovely sweet sort of appeal.. some examples are: Ellie Mae, Anna Mae, Maggie Mae
8.) It was given sex appeal from a famous American actress, singer, and sex symbol named Mary Jane "Mae" West. A few photos below, what a doll aw One of Mae West's popular sultry quotes above~

That's it for today!<3 Don't forget to follow my other websites! I will love you forever<3


New Youtube (I literally just made this, but videos will be up soon once I reach a certain amount of subscribers!<3)
I'll have a bunch of cute diys and other fun stuff<3